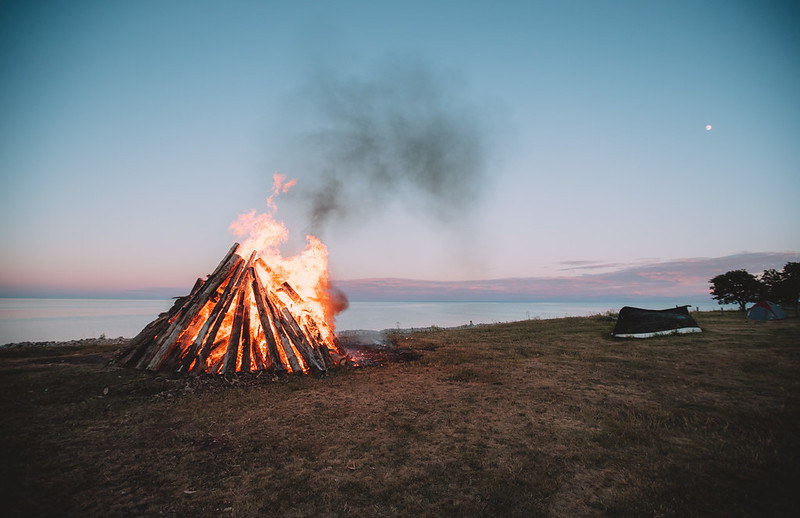 Midsummer Night or St John's Eve (in Estonian: Jaaniöö), starting at sunset on 23 June is one of the most important holidays for Northern people. Altough sun is setting, Estonian sky is not fully dark this night. In Estonia, friends and families are getting together in the forest or at the beach and celebrating Summer Solstice with bonfires.

We offer Estonian animation films at the coolest bistro and open-air cinema at the bank of the Danube:

Teofrastus
2018, Estonian Animated Film, 16 minutes
directed by Sergei Kibus
In Estonian with Hungarian subtitles
A tale of freedom and compassion in Estonia under Soviet influence in the 1980s. Theofrastus is a cat who lives alone at a train station. One day, however, a family offers him a home and he moves to the city with them.

2019, Estonian animated film, 11 minutes
Director: Riho Unt
In Estonian with Hungarian subtitles
The film is based on the legendary figure of Estonian writer Eduard Bornhöhe. The inventor Jaan Tatika corresponds with the spirit of the great Leonardo da Vinci. Together, they manage to defeat gravity, so people can fly… In the movie, a romantic story and a love triangle are formed around Jaan's;s pretty wife, Liisa.

Contact
2018, Estonian Animation, 4'51 minutes
Directed by Mari Kivi
Without text
Contact is an instinctive need that fills up and invigorates, but also tosses into an addictive relationship. In human relationships as well as in housework.

Winter in the Rainforest
2019, Estonian-Latvian-Mexican animation, 8'35 minutes
Director: Anu-Laura Tuttelberg
Without text
Set in the tropical rain forests of Mexico and Peru, the film shows the eternal dance of life and death with the help of some resistant but delicate porcelain creatures - animals, birds, beetles and flowers. The special blend of natural light, fast-paced time and soft animation creates a lyrical reality.

Cosmonaut
2019, Estonian animation film, 11'37
Directed by Kaspar Jancis
Without text
The old astronaut spends his retirement years living in a panel apartment as he did at the space station at a young age: performing heroic acts while missing his family. But his relatives see it differently. Can an old man meet the new standards of society? The astronaut will always remain an astronaut. Forever.

Toomas Beneath the Valley of the Wild Wolves
2019, Estonian-Croatian-French animation, 18 minutes
Director: Chintis Lundgren
In English with Hungarian subtitles
The hot young wolf Toomas loses his well-paid engineering job. To be able to support his family, he is a gigolo, but he tries to hide this from his pregnant wife Viivi. Viivi also has a secret: she is attending a feminist seminar that also deals with male slaves. As Toomas becomes involved in a movie about sexual exploitation, it becomes increasingly difficult for him to hide his new profession. 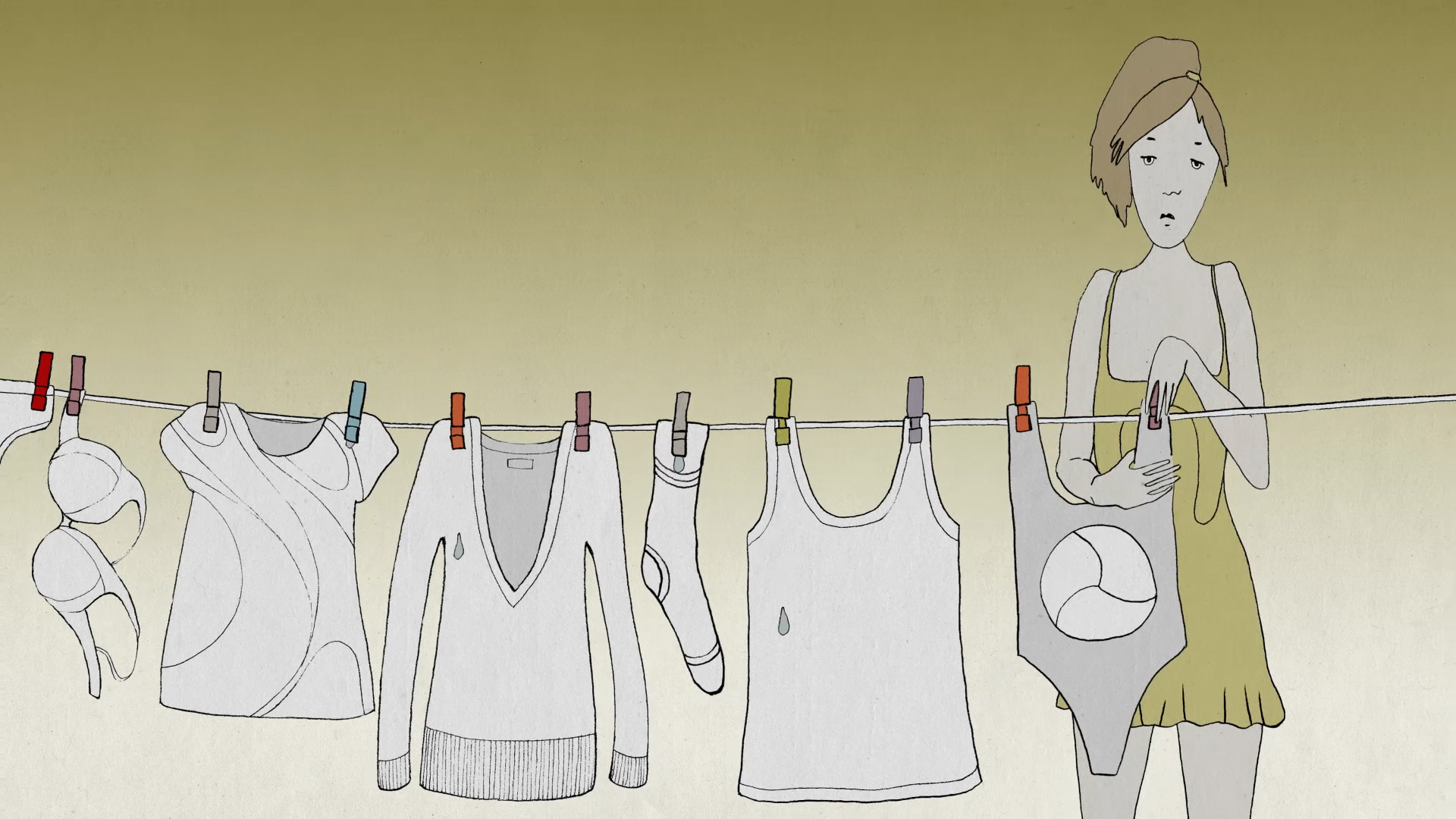