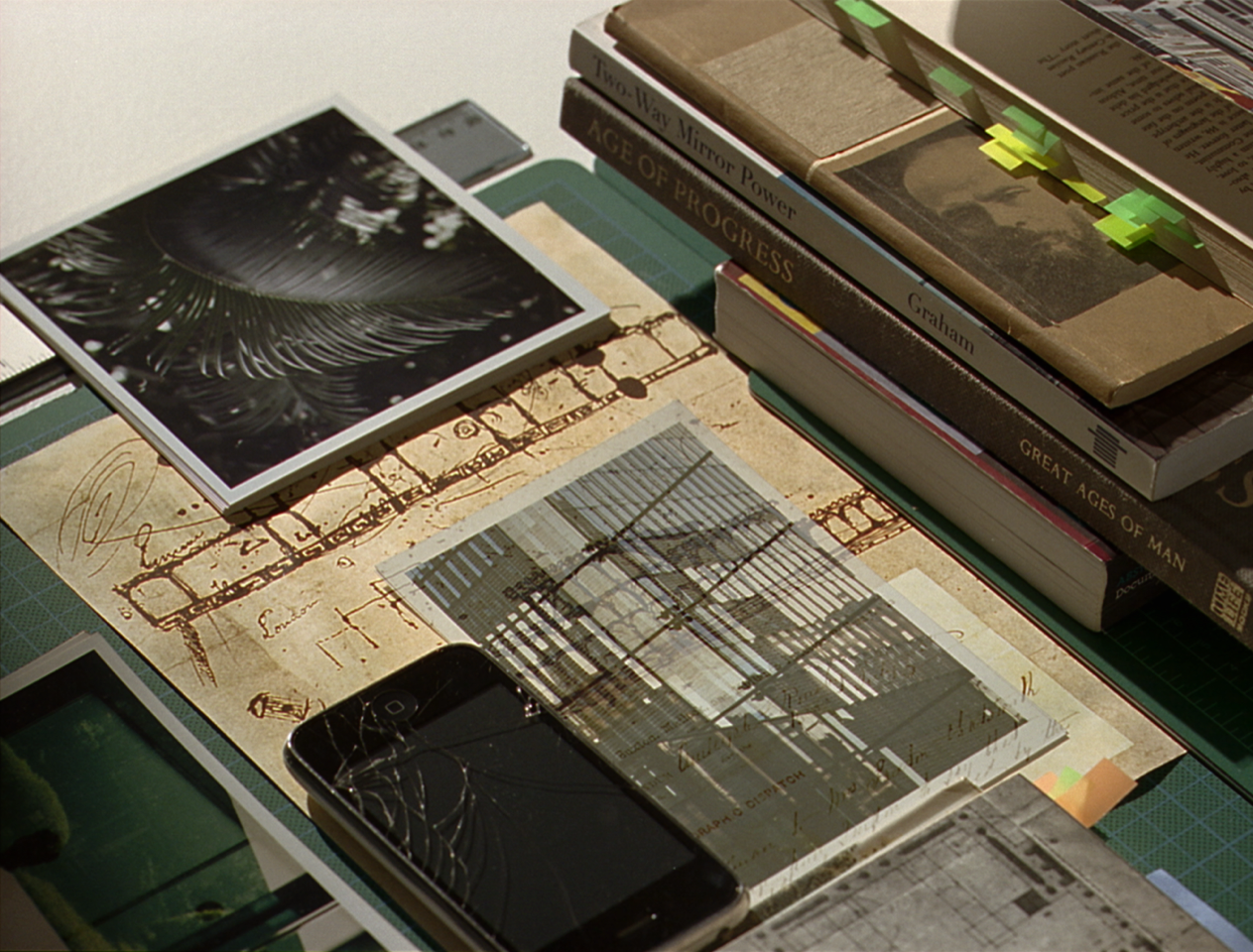 Paul Kuimet:  “If Air Can Be Poured Like a Liquid”

Paul Kuimet (b. 1984) is an artist based in Tallinn, Estonia. He has studied in London, Helsinki and Tallinn and holds an MA degree from Estonian Academy of Arts. He is making fotoinstallations and 16 mm films and dealing with various topics: landscapes, architecture, objects and artworks. He is concentrating on tiny esthetical, political and  historical meanings. He prefers modern architecture as well as materials (steel, glass) and its' relations to modern, capitalist development strating from the 19th century.

At "If Air Can Be Poured Like a Liquid" are exhibited two projects from year 2020: some photos of series A Brief History of Scaffolding (Tellingute lühiajalugu) and film Material Aspects (Materiaalsed aspektid). The photo series is showing  how a single scaffolding foot is representing the globalised world. The essay film unfolds the history of modernist steel and glass architecture: how the buildings of infinite transparency are turned into reflecting ones and hiding the leader institutions of the World.

Extra programmes: guided tour at the exhibition by the artis, presentation of his  book Compositions with Passing Time (2021, Kirjastus Lugemik). 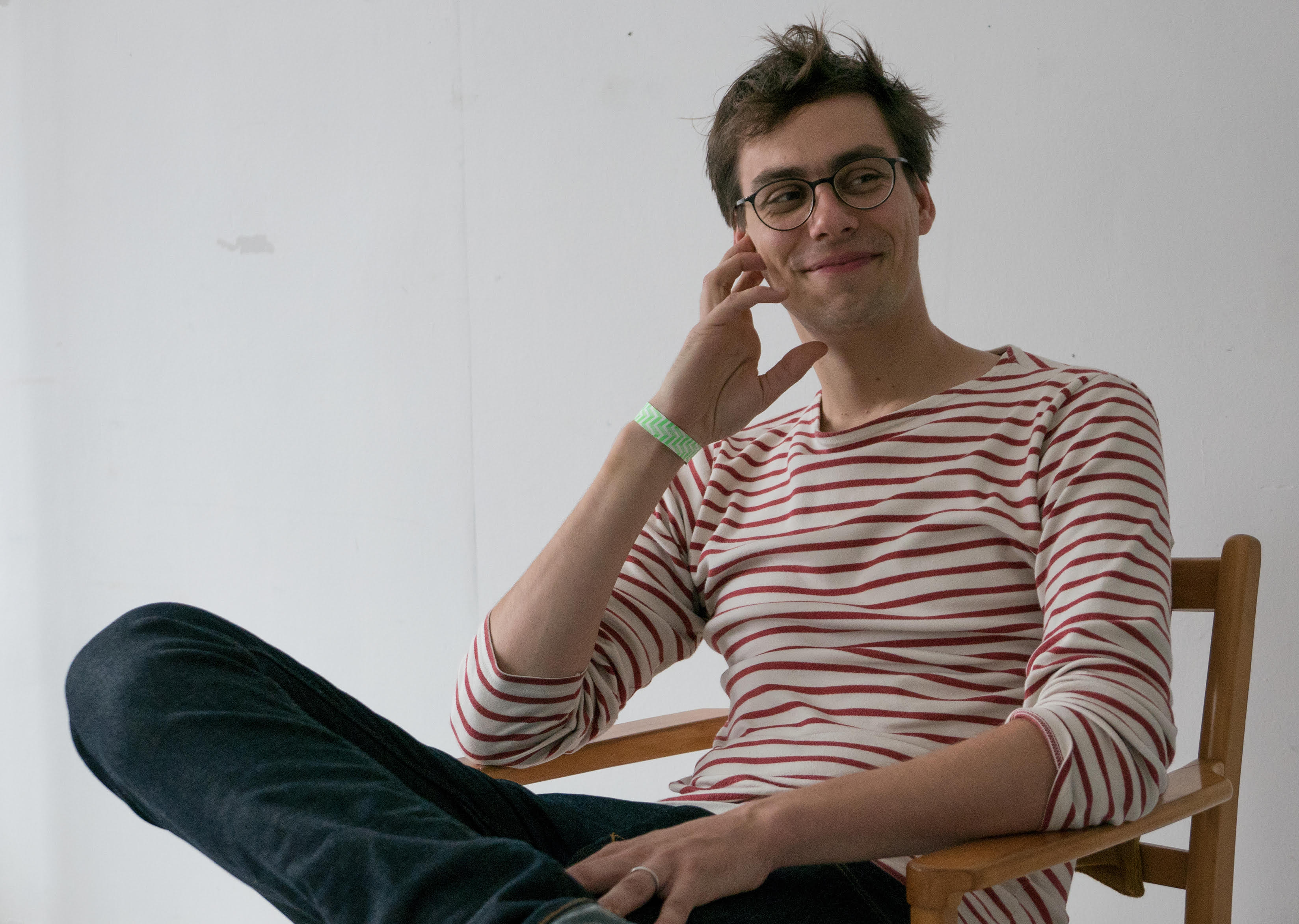