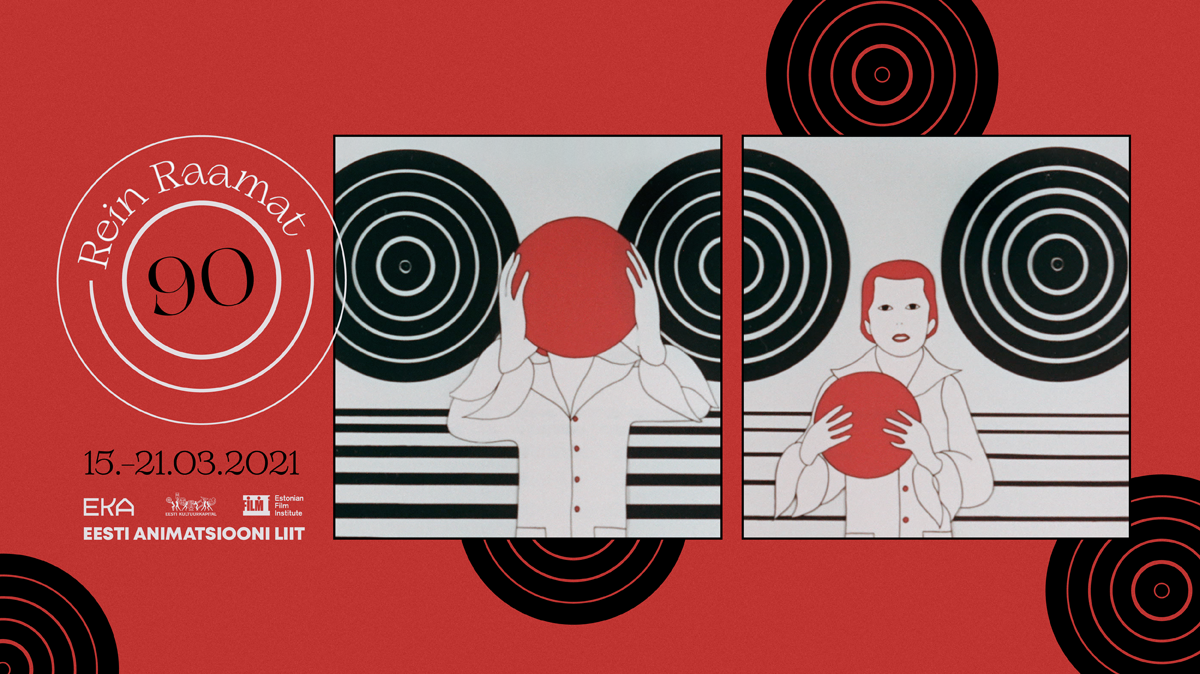 Rein Raamat a film artist and director celebrating his 90. birthday on 20th March. The maestro is well known as the art director of the Estonian cult film Viimne Reliikvia (The  Last Relic) and the founder of Eesti Joonisfilm (Estonian Animation Film Studio) He has made 14 animation films since 1971.

15th-21st March conference and online screenings are held to celebrate him and his artworks, as well as Latvian, Lithuanian and Russian animation.

The festival is organised by the Eesti Animatsiooni Liit (web, Facebook).

Watch some of the maestro's animations at jupiter.err until 20th April!