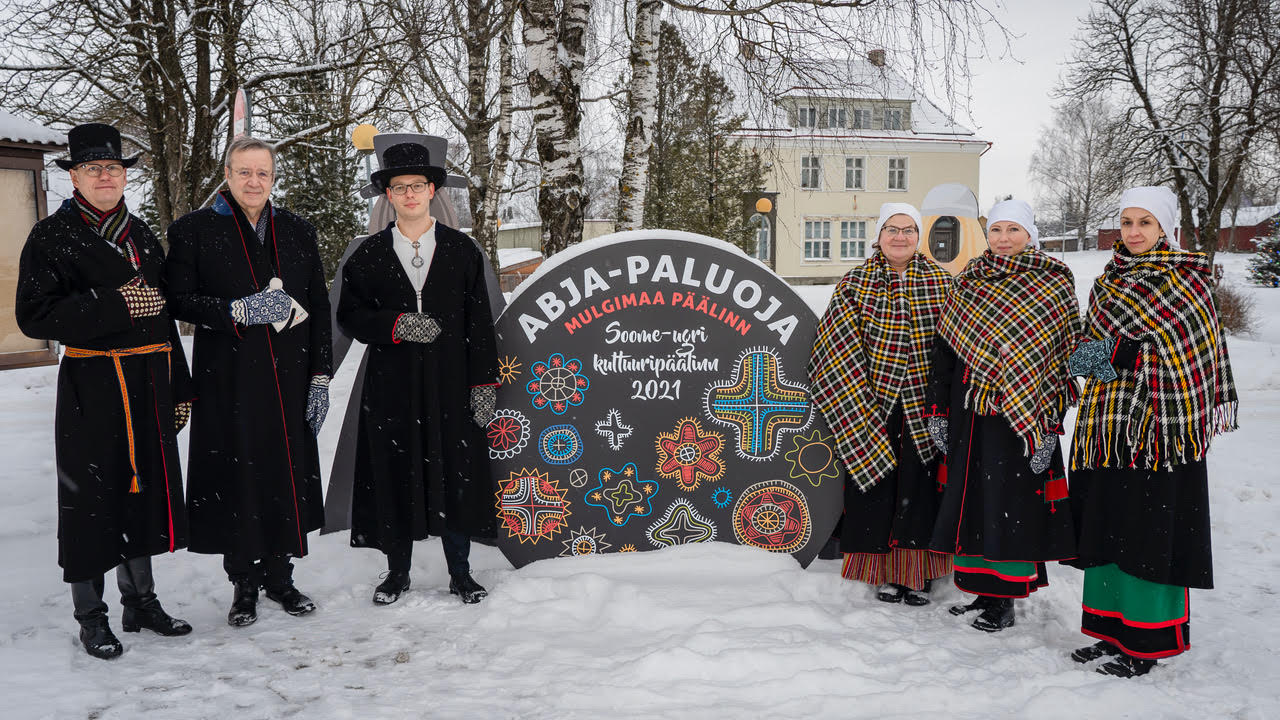 Abja Paluoja is a small town with 1124 citizens in Mulgimaa. It will become the official Finno-Ugric Capital of Culture in 2021 and will take over the title on February 13 12:00 (UTC/GMT +1).

At the ceremony there will be a concert of kindred people’s music and the President of the Republic of Estonia Kersti Kaljulaid, the Minister of Culture Anneli Ott, the Patron and President of Mulgimaa Toomas Hendrik Ilves, and the former Finno-Ugric Capital of Culture, the village of Miškan in Bashkortostan will say their welcoming words. Follow it via live broadcast at Finno-Ugric Capital of Culture 2021 Facebook page.

The heyday of Mulgimaa was in the second half of the 19th century and the beginning of the 20th century. The Mulks of that time were the first peasants in Estonia who started purchasing farms. The wealth of the Mulks is considered to be based on flax cultivation, and the growth of wealth was shown manifested both by majestic mansions and the fact that children could be sent to better and more expensive schools to study.

An accurate and always updated schedule of events can be found here.

The project ’Finno-Ugric Capital of Culture’ has started in 2013/14. The aim is to create a good and supportive network of Finno-Ugric people and help the developement of special regions. 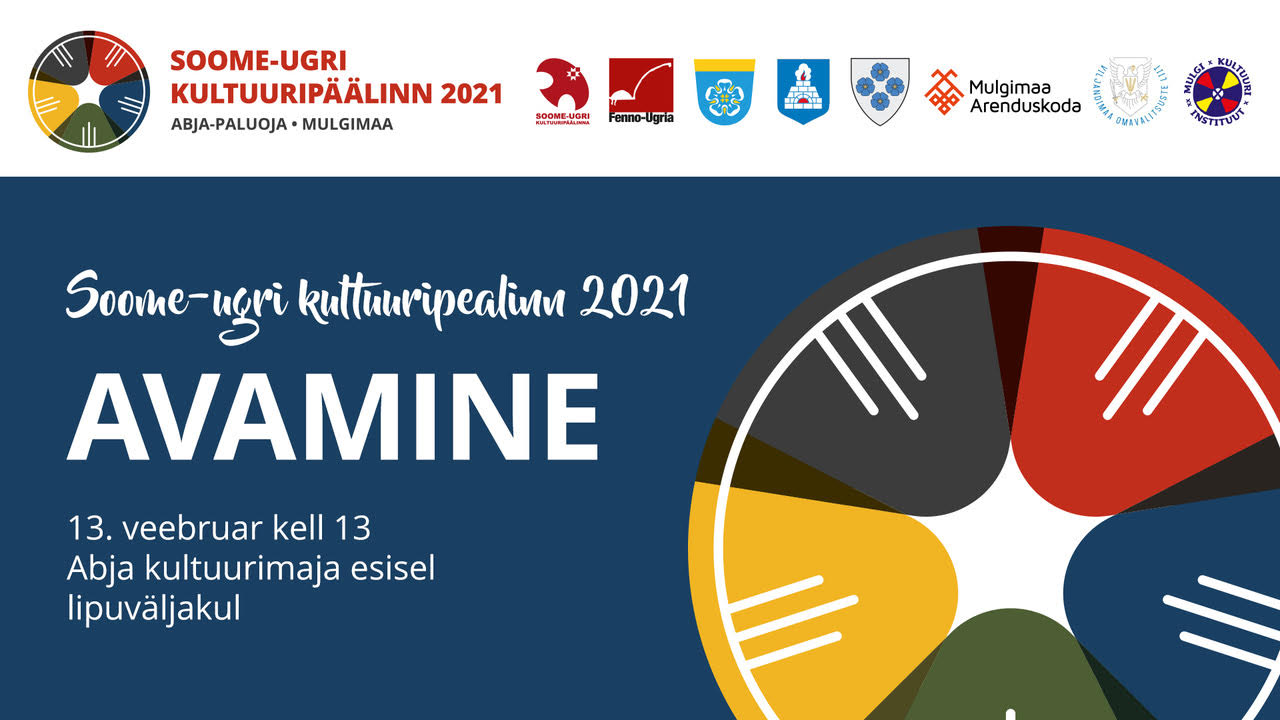