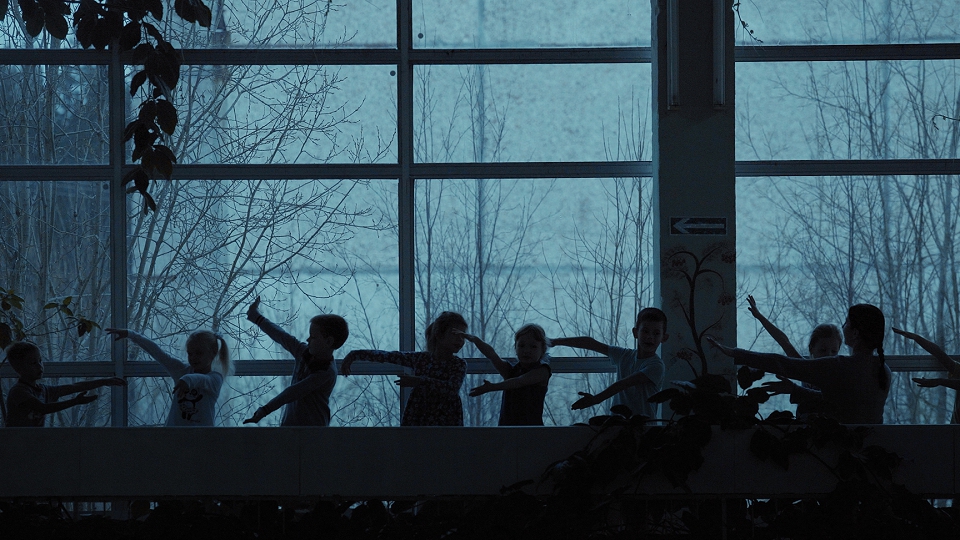 "In Murmansk, Russia, boys are trained to use weapons while girls practice ballet. Told in a minimalistic aesthetic, defined by the dim lights of the Arctic Circle, this film observes social norms frozen in time in this cold, northern town." 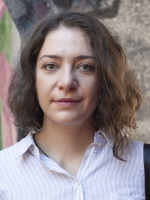 Ksenia Okhapkina is a Russian documentary film director. She graduated from St. Petersburg State University of Film and TV in 2012, and has been working with the Estonian company, Vesilind since 2014. She has shown her commitment to the composition and meaningfulness of a single frame, and her ability to capture “the poetic in profane”.

The film will be available online on the official website of Verzio Film Festival from 10-22 November 2020.

Tickets can be purchased here.

Watch the film and ask the director!