The program of Alexandre Trauner ART/Film Fesztivál (ATAFF) has been supplemented with a European Feature Film category in which the jury remunerates the production design and designers of the films. The festival's aim is to be one of the forums of the art and scientific life and an international film event where the students and teachers of the Central-European universities can meet, exchange ideas and supplement their knowledge.

This year,  the movie The Last Ones represents Estonia.

The Last Ones / Viimased / Az utolsók

Somewhere on the tundra, a struggling mine owner supplies his workers with drugs so they'll forget a tough existence. Nearby a small community of reindeer breeders also struggles. Rupi, the protagonist has to decide: homeland, or personal interests? This critique of capitalism unfolds against a Western like Lapland landscape. The Cultural Endowment of Estonia chose the movie as 2020’s best feature film, also this movie has been Estonia’s official nominee for the category of the 93rd Academy Award for the Best International Feature Film. 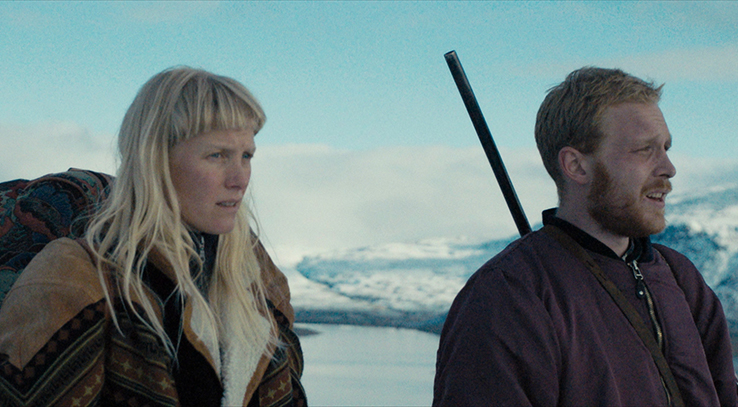